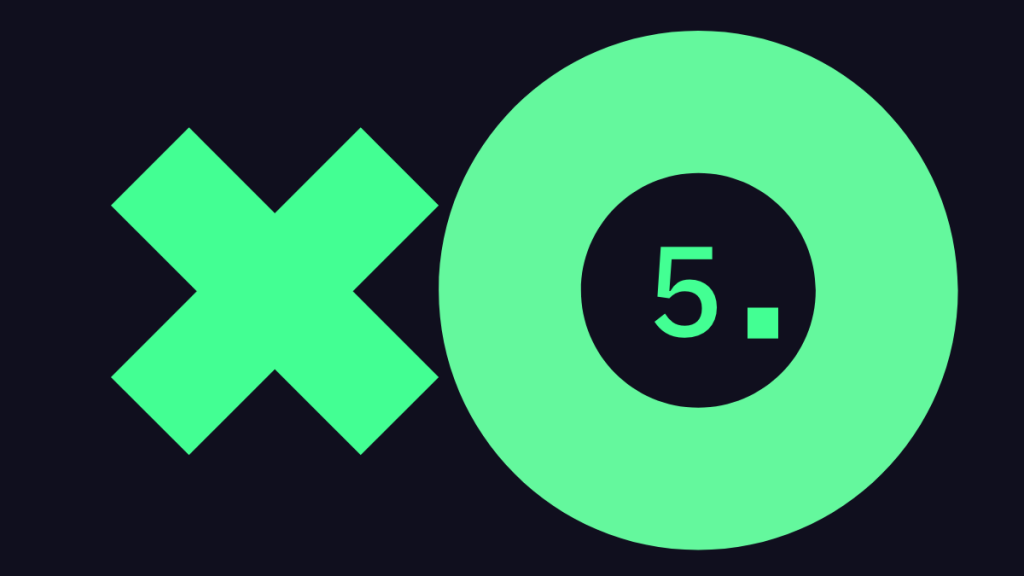 Topic 0 Now you can use Celo stablecoins with Trust Wallet As it was announced earlier by the Trust Wallet team, now you can add CELO, cUSD and cEUR tokens to your coins list. Article source testingcatalog Journey From A Side-Gig to 100K+ Users and $250M Traded: Shane Stevenson of Cointree Shane Stevenson, CEO, founder […]

Pocket Network, Arweave, and Livepeer are the top three projects in the web3 Index Chart, according to CGV Research

Before the rise of blockchain, Web3.0 can only stay in the concept stage due to the lack of solutions. In this article, CryptogramVenture FoF (hereafter CGV FoF) focuses on three blockchain projects, namely, Pocket Network, Arweave, and Livepeer, and introduces the important infrastructural components of Web3.0 from three aspects: API, storage, and streaming media. Note: […]